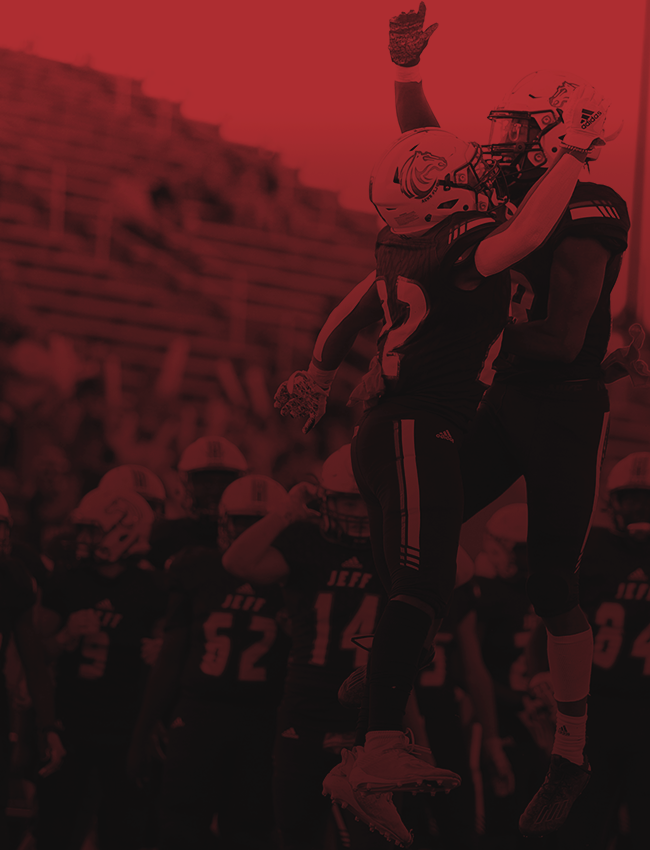 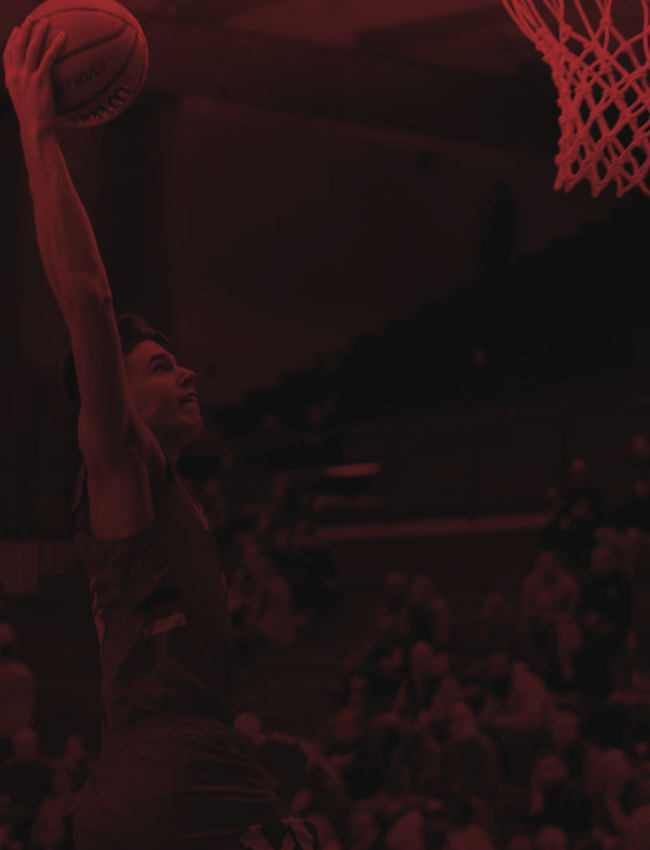 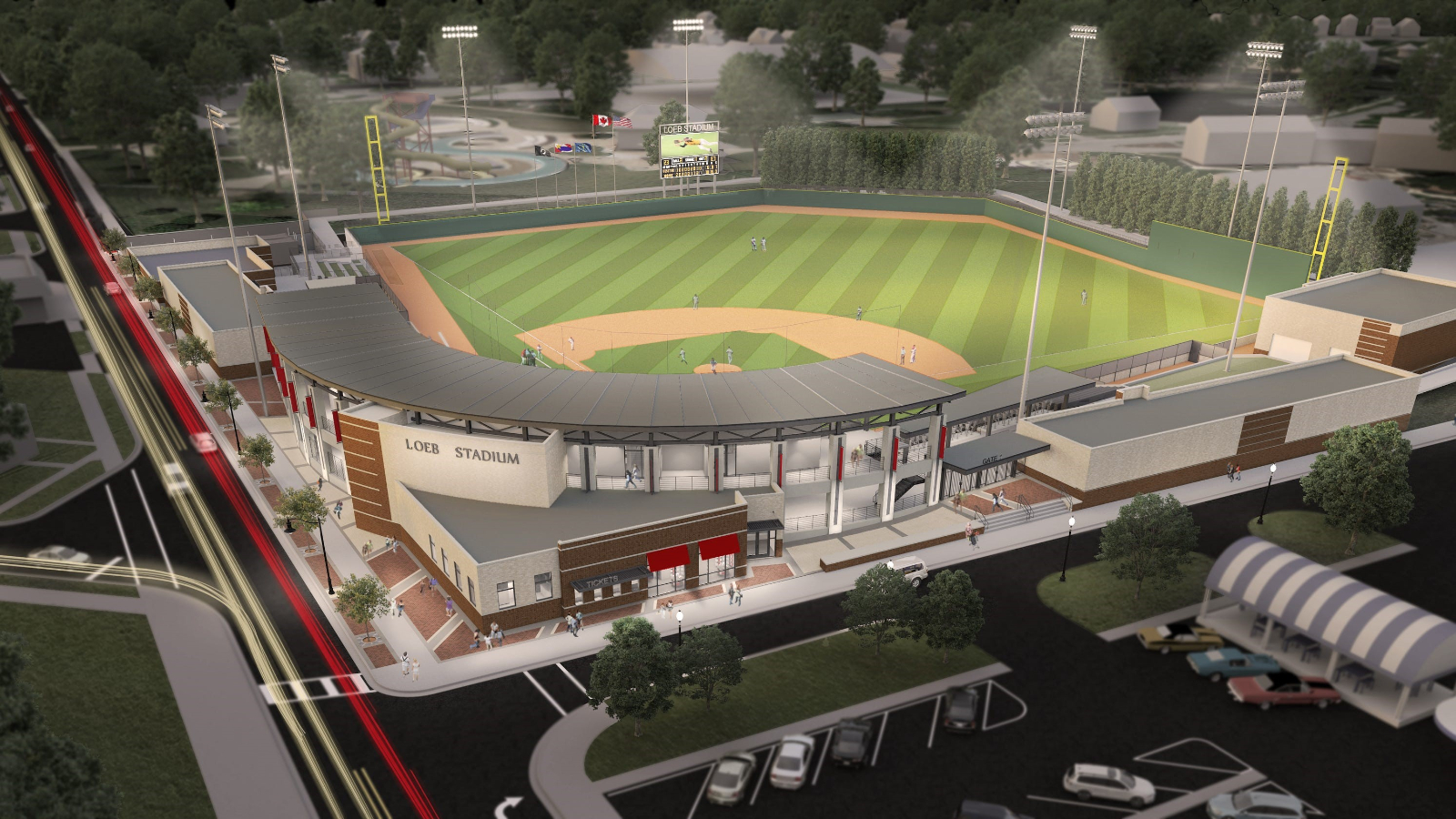 Lafayette Jeff High School will begin play in the new Loeb Stadium in the spring of 2021.

New construction began on the Stadium in August of 2019 and will include the following:

Opened in 1940 as Columbian Park Recreational Center, Loeb Stadium had a capacity of 3,500 people.[1] From 1943 until 1945, the stadium hosted Spring Training for Major League Baseball’s Cleveland Indians when teams were forced to hold their training closer to their home cities due to restrictions in place as a result of the United States’ participation in World War II.  At that time, the stadium was home to a Class A affiliate of the Indians.

It also hosted the minor league Lafayette Red Sox, a founding franchise of the Midwest League in 1956.  In 1957, the Red Sox moved to Waterloo, Iowa, and later to Lansing, Michigan, where they are known today as the Lansing Lugnuts.

In 2015, the Jamestown Jammers moved to Lafayette and began play in the Prospect League as the Aviators.